The Junior Pundit Primo, aka William, has been engaged with the produce trade since he was born. He was nestled in this Pundit’s left arm while we hammered out columns with our right on the day of his birth. He swam with Joe Nucci at the PMA Board of Directors meeting in Cancun, Mexico, when he was not even six-months-old.  He has even contributed to our editorial product, providing inspiration for pieces, such as Little Taste Bud.

When he was asked if he might be interested in taking over the enterprise that publishes this Pundit one day, he laughed: “Dad, why should I do that when I can be the CEO of The Walt Disney Company.” 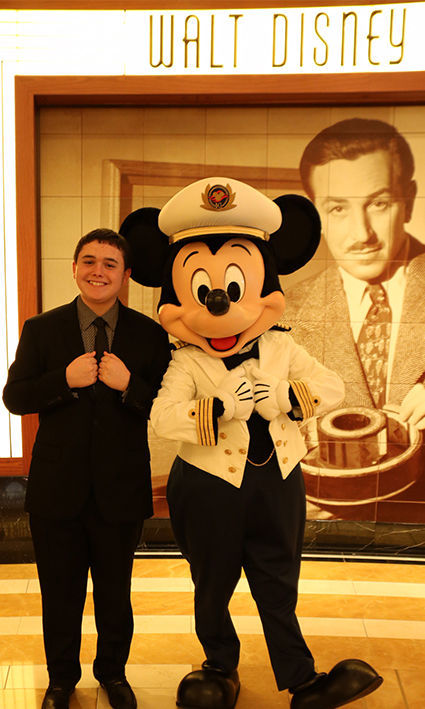 Finding his logic impeccable, we left him to his own devices, and in time he began to publish a web site dedicated to all things Disney.

He publishes his own columns. Here are a few of the Pundit’s favorites:

Will Disney serve the Enthusiast Market?

What is Going on with Character Integrity?

Are Lilo and Stich Doomed?

Was Discontinuing Disney Infinity a Mistake? 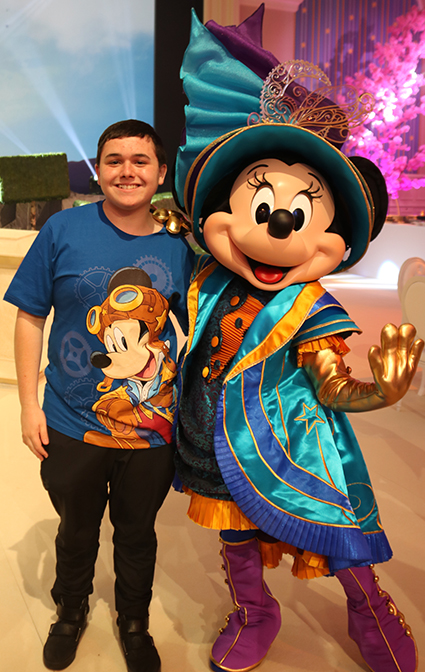 And the overall website, which you can find at www.360DegreesofDisney.com, is chockfull of photos, videos and analysis in which William tries to identify how decisions made in one division —say the movies — impact other Disney divisions, say the theme parks. 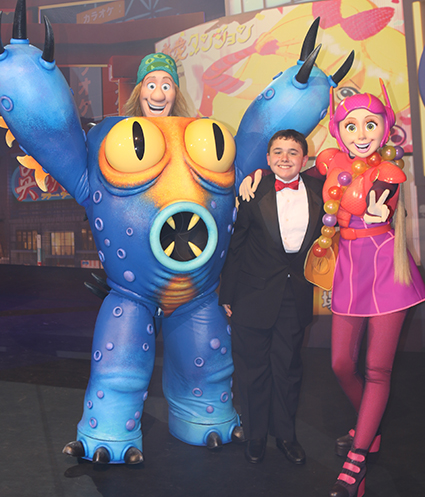 You can find more than 100 videos on his YouTube channel…

Nobody knows what the future holds, but it is a great thing when young people — or old people — try to follow their dreams. So forward freely, sign up for the updates on the website, connect on social media, and if you have any words of wisdom for William, you can pass those on here.