With the notion that we all will benefit from a better industry, from increased consumption, diversity in marketing and understanding of new varieties and industry trends, this year’s faculty has stood up to help, and the industry owes them a special vote of thanks. Though we still have a few surprises to unveil on site, it is our great pleasure to unveil the Faculty for The Global Grape Summit 2022.

In thinking about how best to make him part of the event, we asked Stephan Weist of Rewe in Germany if he, as senior produce executive at one of the most important chains in the world, could not so much focus on the details of grapes –after all, we have hundreds of people attending and dozens of speakers focused exactly on that. Instead, we asked if he could provide a broader perspective within which the grape industry operates and must find a way to thrive.

Caitlin Tierney says she’d eat a kombucha-flavored, sour or spicy grape if given an opportunity, in hopes it’s the next best trend. While this might sound far-fetched — and Tierney did share this in jest — it does exemplify her out-of-the-box thinking that makes Tierney one of the more innovative minds in the fresh produce industry today. It’s no wonder. Tierney’s past gives her a great lens to view the future.

At the 2022 Global Grape Summit in Bakersfield, California, Paul Kneeland, vice president, fresh operations at Gelson’s Markets, will discuss high-end retailing, the chain’s discerning customers, and what that means for the grape category.

Grapes In Foodservice:
It’s All About Presentation And Taste…
Sysco’s Jon Greco Makes The Case 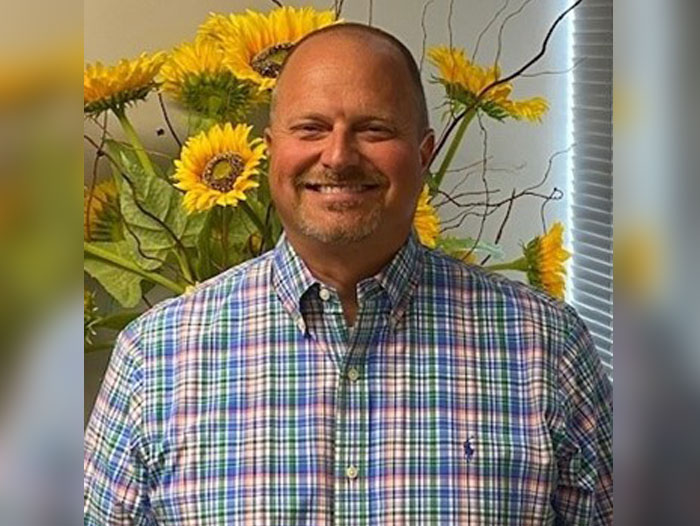 Can expanding grapes in the foodservice sector drive increased consumption overall? Two experts in the field will be addressing exactly that in their session at this year’s Global Grape Summit in Bakersfield, California.

When Michael Simonetta rejoined the family business in 1984, he thought he’d spend the rest of his career selling lettuce, cauliflower, and broccoli in Sydney, Australia’s wholesale markets. Today, he travels the world as CEO of Perfection Fresh Australia in search of the next best-tasting fresh produce – including grapes.

You could say that Harold McClarty has grapes running through his veins. Table grapes, that is, not the wine type. Back in 1887, his great grandfather purchased the land where McClarty later grew up and, exactly a century later, founded HMC Farms. Today, the Kingsburg, California-headquartered company has grown from the original 40 acres to one of the largest grower-shipper-packers of tree fruit and table grapes in the world, with growing locations across California and Chile.

BUILDING INDUSTRY COOPERATION
How Breeders, Growers and Retailers
Can Build the Future:
Rupert Maude Speaks Out 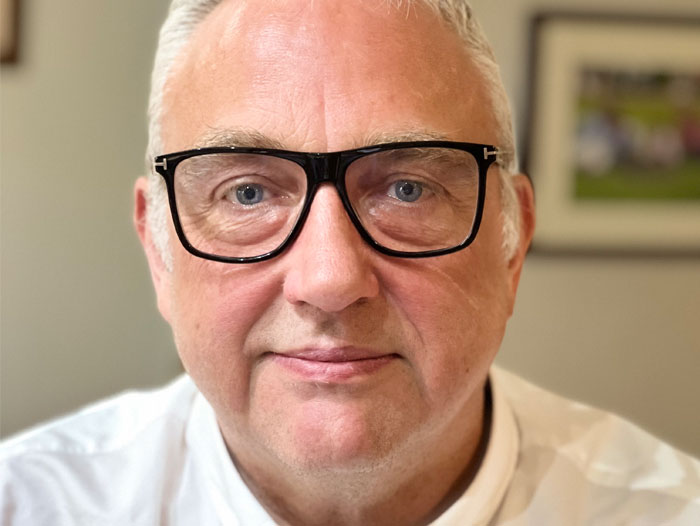 Rupert Maude has worked for a major producer and a breeder, has lived and worked in producing and consuming countries, and has sold a variety of fresh produce including lettuce, almonds, garlic, and, more recently, stone fruit and table grapes. Last year, Sun World International named Maude its Brand Ambassador.