Shall This Be UK Horticulture's Defining Decade?
Promar's John Giles Speaks Out
At The London Produce Show 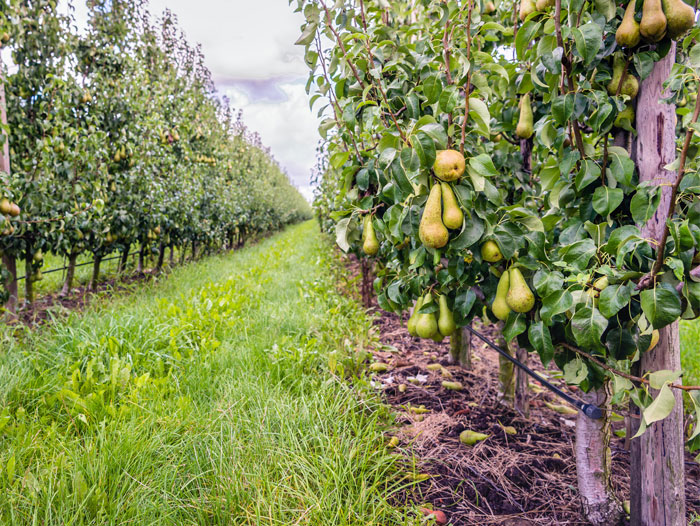 We’ve worked with John Giles for many years, running many pieces he has written and doing many interviews. You can see some of piece we have run here: 100 Days Post Brexit, What Are The Impacts On The Produce Sector? Taking Trade To The Next Level: Where Does Peru Go From Here? New Initiatives in […]

Nic Jooste To Speak
At London Produce Show:
The Fresh Produce Industry Has A
Moral Responsibility
To Focus On Sustainability
And Can Make A Profit Doing It As Well! 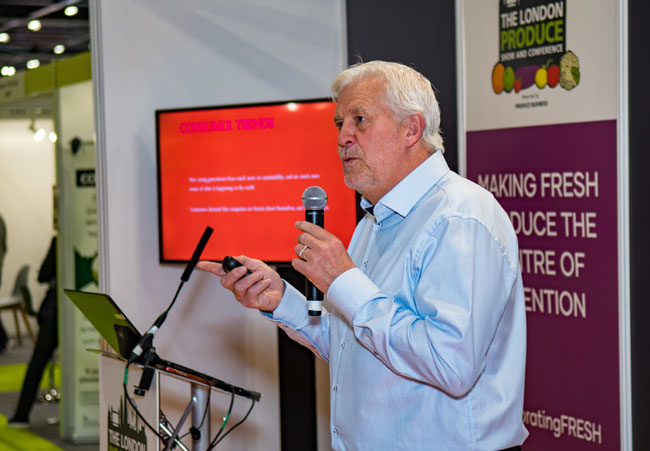 Nic is one of the most distinguished names in the produce industry, and he has written many ‘European Marketing’ columns for PRODUCE BUSINESS. He has also been featured as a speaker in our shows and events: Making ProduceMarketing Everything It’s Not: Creative, Innovative, In-your-face, Non-conventional, Digitally Driven, Attitude- And Adventure-oriented… Nic Jooste Of Cool Fresh […]

An Important Discussion
ICA Sweden’s Maria Wieloch Speaks Out:
The Imperative Of Increasing Produce Consumption to 500 Grams Per Day Per Capita
Does The Industry Have The Long Term Perspective That Is Needed? 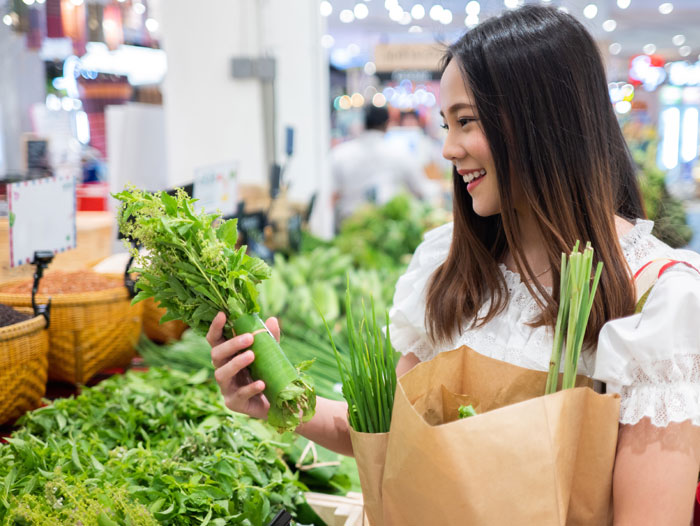 We have worked with ICA’s Maria Wieloch, as she is not only an exceptional industry leader, but a rare trifecta, having presented at our events in London, Amsterdam and New York on a diverse range of topics: ICA’s Maria Wieloch Headlines Educational Seminar At London Produce Show; Talks About Halloween, Easter And How To Lift […] 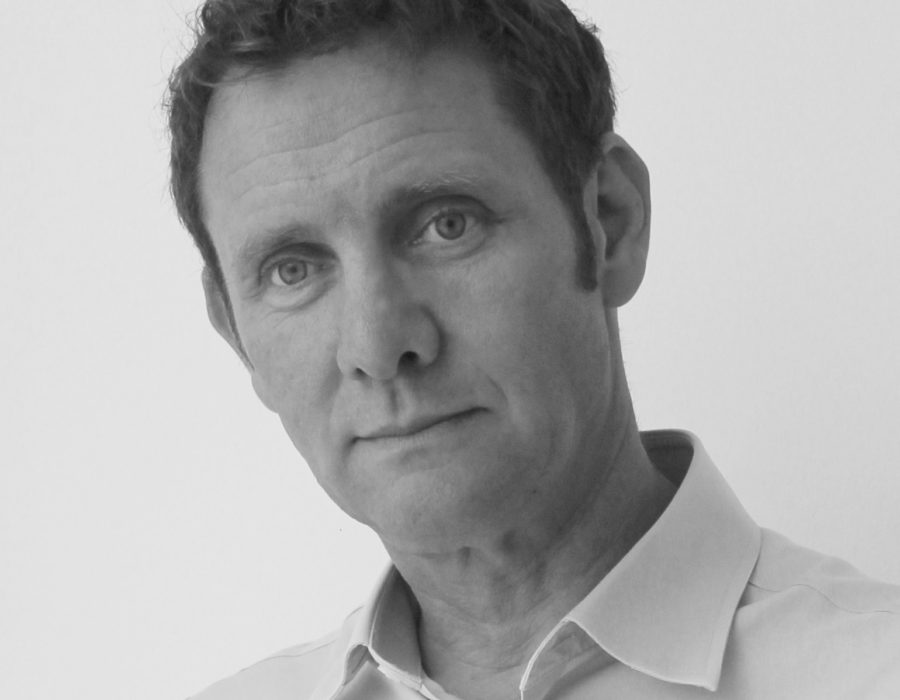 Around the developed world the produce industry has a dilemma. Per capita consumption of fruits and vegetables is flat or declining.  The Produce for Better Health Foundation  in the United States has stated it clearly in introducing its State of the Plate research: “The results are in. As a society, we are chronic underachievers at […]

GETTING PEOPLE TO EAT MORE PRODUCE
Rich Dachman To Speak At London Produce Show From Sysco To Brighter Bites: A Research Backed Approach And A Personal Journey 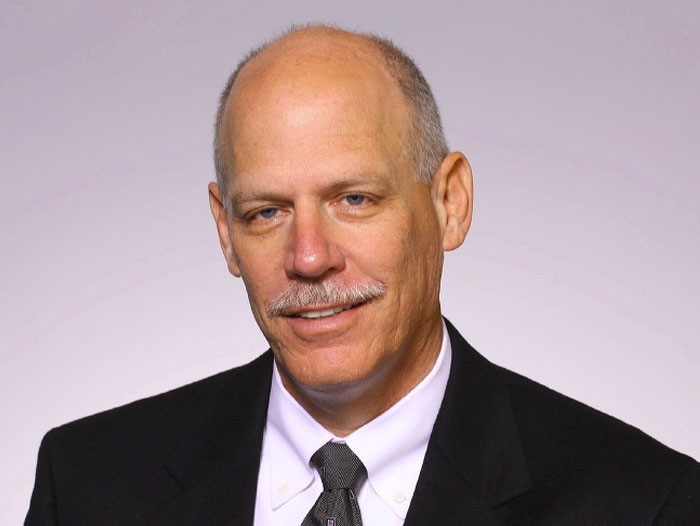 We’ve been writing about Rich Dachman for a long time. We’ve had many interactions with him as a result of his long career with Sysco: Dachman To Head Sysco’s Produce Division 2018 London Produce Show’s Thought-Leader Breakfast Features All-Star Cast Of Industry Luminaries Foodservice Forum At New York Produce Show Puts Produce First On Restaurant […]