A Reminder That More Than Food
Is Perishable…

Mal Middlesworth is 83 years old now, but he was an 18-year-old Marine serving on the U.S.S. San Francisco on December 7, 1941, during the Japanese attack on Pearl Harbor.

The Pearl Harbor Survivors Association just held what is expected to be their final reunion:

“The survivors in Honolulu this week, many hunched, some in wheelchairs, men deeply wrinkled yet still trying to trade a history lesson for a quick kiss on the cheek, collectively know one thing: They defied death 65 years ago, but the inevitable is creeping up on them. They know this from the pain in their backs and hips. They know this as their eyesight fades and their hearing fails. And they know this because every five years, when they return to Pearl Harbor and find that their old buddies are not there, it’s a reminder that their friends either couldn’t endure the arduous Hawaii flight or died within the last few years.

Some of the survivors are passing away not certain that America learned the lesson of Pearl Harbor:

The survivors say they have more than horrific memories to offer. “Remember Pearl Harbor” is just the first half of the association’s motto; the rest is “Keep America alert.”

Martinez said many Pearl Harbor survivors were disheartened by the Sept. 11, 2001, terrorist attacks, “as if they had not done their job hard enough.”

Once again, it seemed that America had been caught sleeping.

They are building a new museum, to go along with the USS Arizona memorial so that future generations will remember Pearl Harbor. You can learn about and donate to the new Pearl Harbor Memorial Museum & Visitor Center on this website. 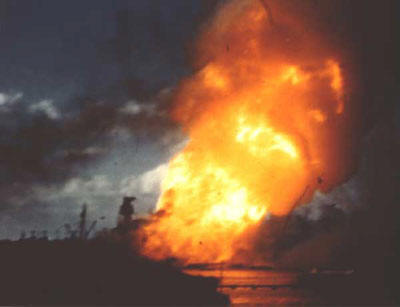